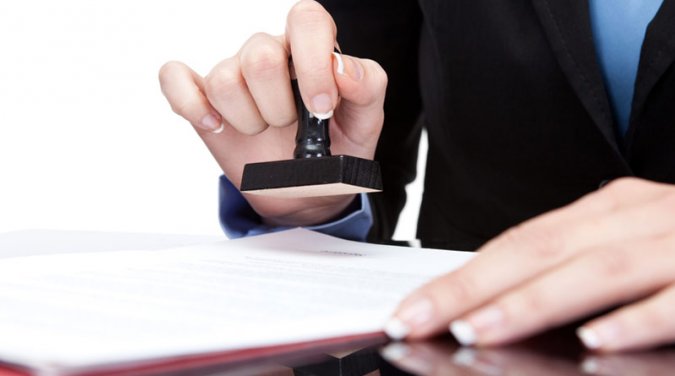 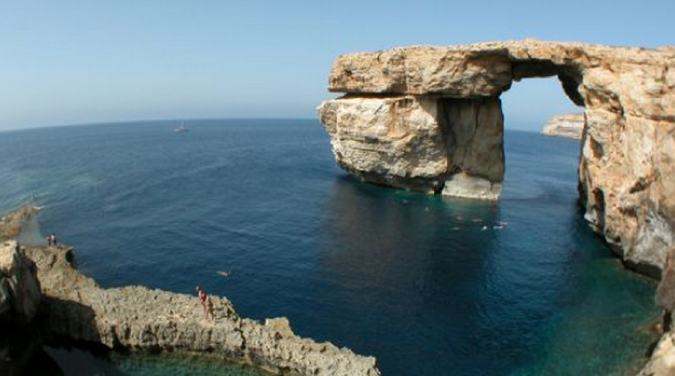 Based on extensive experience in company formation, while maintaining the personalised service of a boutique practice, CSL can assist you in setting up a Malta company and in establishing the most tax-efficient structures tailor made to suit your particular needs. We are able to offer quick and cost effective company formation services to various entities and individuals at very high quality levels.

Malta's EU membership has made the country a competitive jurisdiction for tax planning and corporate structures.

Income Tax in Malta is charged on income from all sources and capital gains on the transfer of immovable property, securities and certain intangible assets. Companies are chargeable to tax in Malta at a flat rate of 35% on their income.

Individuals are chargeable to tax in Malta at progressive rates ranging from 0% to 35%, depending on the level of total income.

One of the key advantages of the Maltese income tax system is the full imputation system that applies to the taxation of dividends. This implies that dividends distributed by a Maltese company carry a credit in favour of the recipient shareholder/s which is equal to the amount of underlying tax paid by the Malta company on the profits out of which the dividend was distributed.

Since companies are chargeable to tax at a flat rate of 35%, no further tax is due upon receipt of a dividend by an individual shareholder.  Therefore, individuals are not required to declare the dividend for income tax purposes, however should an individual shareholder be liable to tax at a progressive rate which is lower than the 35% rate which was levied on the profits of the company, then s/he is entitled to a tax refund equivalent to the excess tax paid by the company. This system is intended to eliminate economic double taxation (double taxation of corporate profits). In addition, no tax is to be withheld on outbound payments of dividends.

Furthermore, a shareholder (resident or non-resident) may be entitled to claim a refund of part or all of the tax paid by the distributing company on the profits out of which the dividend was distributed and depending on the tax account to which such profits were allocated.

The amount of the tax refund is set at 6/7ths of the advance corporation tax paid by the company and 5/7ths in the case of passive interest and royalties. The refund is reduced to 2/3rds where the distributing company claims double taxation relief.

In addition to the considerable benefits of the full imputation system and the extensive network of double taxation treaties, Malta offers businesses other key benefits under its tax legislation, including the following:

A company is set up in Malta by means of registering a Memorandum and Articles of Association, drafted according to the particular needs of the client and filed at the Registry of Companies in Malta (together with other documentation with respect to the directors, company secretary and shareholders of the company).

The Memorandum and Articles of Association is a contractual document that regulates the relationship between the members, sets out the corporate procedures and establishes the rights and obligations of the officers and of the company with third parties.

We can set up a company within 1 to 2 days from agreement on the contents of the Memorandum and Articles of Association, finalisation of all agreements, provision of all the necessary documents by way of due diligence as well as the deposit of the paid up share capital and applicable fees.