Keep Updated with the latest news from CSL 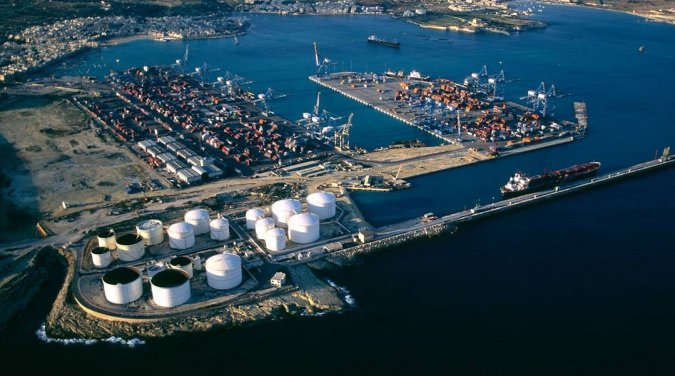 The Malta Independent reported last thursday that Malta's Maritime potentional could increase growth by 3% - see the article below:

Participants at the launch of the policy in Malta last Saturday were presented with the “Global Ocean Commission Report” which highlighted the threats to seas and oceans as a result of overfishing, plastics, rising demand for resources, weak sea governance and climate change.

The report presented eight proposals that were endorsed by the Commission.

Dr Herrera said that the ultimate aim of this process is to coordinate maritime policy and not replace different policies in this sector. He said that the way forward is through the blue economy with a particular focus on blue growth as established by the European Union.

Recent studies revealed that just over 15 percent of Malta’s economy is dependent on the maritime sector. Dr Herrera explained that ships are used for the importation and exportation of products and to bring tourists to the island, making it a crucial sector.

The maritime industry and the sea provide for more than 20,000 jobs with a value of nearly €6 million pouring into the Maltese economy. This sector has a lot of unexplored potential, Dr Herrera said. Malta has the highest percentage amongst EU countries regarding jobs generated from this sector, he said, however the value of these jobs does not correspond with this high percentage. “I believe that maritime activities could help generate the economy”.

'There are areas relating to blue growth which we have yet to touch. It is my hope that at the end of this process we come out with a strategy which will help us start reaping the fruit”.

In order to boost this sector, Dr Herrera believes in the need to invest in industry and human resources.

The consultation document takes into account the fragmentation that exists within this sector, he added, whilst also identifying new areas of development and pointing out the way forward for this sector.

“Through this document, we want to provide a robust framework which will result in clusters of excellence in maritime financial services, logistics, fishing and aqua-culture, coastal tourism services related to the maritime industry and a framework for research and innovation that leads to the creation of new sectors,” the Parliamentary Secretary said.

Amongst the initiatives which will be brought out of this document, this process proposed the inclusion of legal measures to restart maritime litigation by exploring the possibility of creating a maritime court

Consultant Gordon Cordina said that a whole economic ecology can be developed through the maritime sector.

“Blue economy is essential to our economy but the majority of jobs are low in production. There is the potential for a drastic increase in productivity of both current and new jobs. If we were to increase productivity, the maritime economy would contribute at least €195 million a year,” Prof. Cordina said.

The consultation process announced last Saturday will remain open until the end of the year.