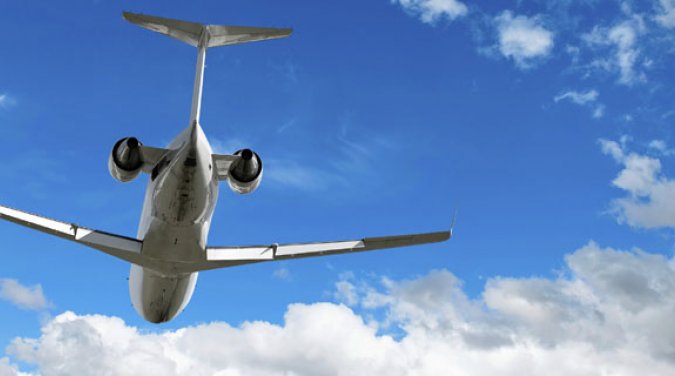 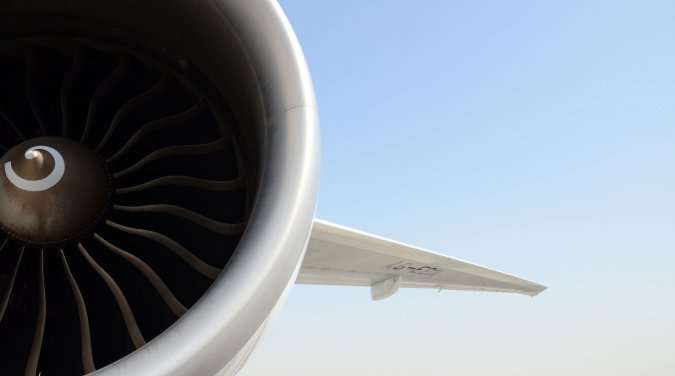 The Malta Air Operators Certificate (Malta AOC) and Aircraft Registration Malta Act 2010 consolidates the previously existing laws on aircraft registration. Through the establishment of an ambitious aircraft register and the setting up of the Malta Transportation (Regulatory) Authority, Malta is now also well positioned into one of the EU’s most topical business opportunities.

To this effect the Malta Aircraft Registration Act prescribes those persons who are qualified to register an Aircraft whether used for the provision of air services or otherwise. These include:

In accordance with the Malta Aircraft Registration Act, a natural person who does not qualify under paragraphs (a) and (b) above, but is a citizen of or an undertaking established in an approved jurisdiction shall be qualified to register aircraft in construction or one which is not used to provide an air service. This delineates the legislator’s intent to widen the scope of the Malta Aircraft Registration Act and consequently expand the range of those who could register under this law. This extends the possibilities for those owners of aircraft who will be using their aircraft for private use and not for hire or reward as prescribed by the pertinent legislation.

The Maltese VAT Department has also recently launched a new aircraft leasing procedure, making Malta an attractive jurisdiction for aircraft registration for both private and commercial aircraft while ensuring full adherence to EU laws and regulations. The net result from this VAT simplification procedure is that the Malta VAT rate of 18% is only payable on that portion of the lease payment which is deemed to be for the use of the aircraft within EU airspace. The minimum percentage of time that an aircraft could be deemed to be in EU airspace, depending on maximum take off mass, maximum fuel capacity, fuel burn, optimum altitude and cruising speed) is of 30%, thereby resulting in a minimum effective VAT rate of 5.4%.